Slaves were sent to North Carolina and Georgetown in South Carolina in November-December, 1518, via Bahamas, by The Roman Empire from Spain. Charles -V, The Roman Emperor, had issued a license of 4000 slaves in June 1519.Satguru reached North Carolina from Cuba, on the Ship of Hernando Cortez( Ref.PP14 of First Encouters, Spainish Explorations in the Caribbean and the United States, 1492-157). He had  been asked the King Afonso-I, of Kongo, to stop slave trading( Ref. King of Congo`s letter dated Feb. 16, 1520 and 1526(Which are given in my article`` Satguru Nanak Sahib Meeting King Afonso-I of Kongo).
I was talking that Satguru reached North Carolina( Fort Roanoke Island) from Cuba by a ship, and all the slaves and other crew members call Almighty Satguru and Bhai Sahib Mardana Ji," Jihaji-Bhai"( Ref.PP 75&79 of Hindu Trinidad, Religion, Ethnicity, And Socio-Economic Change, by Steven Vertovec). There was epidemic of Small-pox among slaves and other people.Satguru spent almost one months with the Cuban people, who called him and Bhai sahib Mardana Ji as`` Apostle of the Indians``( ref. PP 29, of History of Cuba, and Its Relations With United States, Vol. I, by Philip S. Foner from 1492-1845).This page further elaboretes that ---who was better acquainted with the Cuban Indians and their customs than any other Spainard, in a report to the King of Spain.(Please note that King of Spain, (The Roman Emperor) sent some Friars from Spain after Satguru left Cuba.These friars submitted a report to The King of Spain, described the injustices and cruelties which the Indian Suffered under the ``encomienda`` system.(encomienda is a labour system applied by the Spanish Crown).

King James VI of Scotland, came to know Satguru Nanak's world tour with a  anti-slavery mission in 1577, from his regent, James Doughlas. when the king was just 11. James Doughlas's father heared about Satguru's misson, in Union Cross Inn, Halifax, Yorkshire. This Inn was England 's oldest Traders House.Satguru Nanak Sahib conversed with the traders and told them by bthe order of Almighty, he(Satguru) had become a missionay of Universal Brotherhood (Ref, Holy Page No. 992) of SGGS.
Satguru Nanak Sahib reached Roanoke Island and visited the Fort and realised the importance of human life and the penalties of God for cruel administrators.As slaves, both Bhai Mardana ji and Almighty Satguru spend some days with the slaves, and ensured their release.They sang a Holy  Shabad of Kabir Ji and translate this Holy Shabad into Persian, which was compulsory for every trader, navigator, politician, scientist etc.Persian was the official language of Ottoman Empire and was spoken in Africa and Middle -East and elsewhere.The Holy Diwan of Satguru was held afternoon. Bhai Mardana Ji was asked to play Rag Sarang,Satguru Nanak Sahib said that even Kabir Sahib has underlined his( Satguru'S) own views in this way. He refers to Holy Page No. 1252 of SGGS.`` Raja Shram(Castle or Fort) Mit Nahin Jani Teri. Tere Santan Ki Hao Cheri.Rahao. Hasto Jae So Rowat Aawe Rowat Jae So Hasse.Basto Hoe Hoe So Ujjarh Ujjarh Hoe So Basse.Jal Te Thal Kar Thal Te Kooa Kup Te Mer Kraway.Dharti Te Akash Chraway Charhey Akash Girawe. Bhikhari Te Raj Kraway Raja Te Bhikhari.Khal Murekh Te Pandit Karbo Pandit Te Mughdhari.Nari Te Jo Purakh Kraway Purakhan Te Jo Nari.Kah Kabir Sadhu Ko Pritam Tis Murat Blihari.``.Satguru translate this Holy Shabad in this way.This fort has not realised the power of Almighty God.I am the disciple of His devotees.God can make a person wail, who is earlier laughing.where as a person was laughing earlier, is bound to weep.A person was inhabited a place, God can make him go away.A peson who was earlier roaming about, can inhabit a place.It is His competancy to rise a place or make a mountain, a deep place.He can make you known in the world.If unwilling, He can make you unknown in the whole world.He can make you a wise, where as, if He desires, can turn you  a foolish.He develops a man from a woman( man and woman take birth from a woman), where as a woman has the blood of a man.Kabir says that He is the owner of every one, and I Sacrifice myself on His Holy Name.The first legislature in America passed the first bill against forced labour, in 1619( Ref PP 28 of Journal of The House of Burgesses of Virginia.Earlier, the house passed a bill not to convert a person to christianity, by Force(ref.PP10 of the same journal).This Govt. Publications, I got by the courtesy of University of Toronto and Govt. of Virginia, vide letter dated May 5, 2010, in my personal name. in 1603, James-Vi of Scotland became James-I of England. He issued an order to Foreign Mint, that only World legendry figures should be engraved on coins. In 1616, he issued a coin in the praise of Guru Nanak Dev.In 1607. when James town was founded near Virginia, he came to know about Satguru Nanak'S MH= Missionario Humantario ( Sarbat Da Bhalla).(Ref Ade Goray Stone tablet in Boca Chica). For the first time"concessions from Indian" was adopted as a bill against forced labour, in 1619, by Viginia's House of Burgess. This was  as a tribute to Indian Missionary for modern development of Anti-Slavery (ref. "The Christian Advoate" 1909). 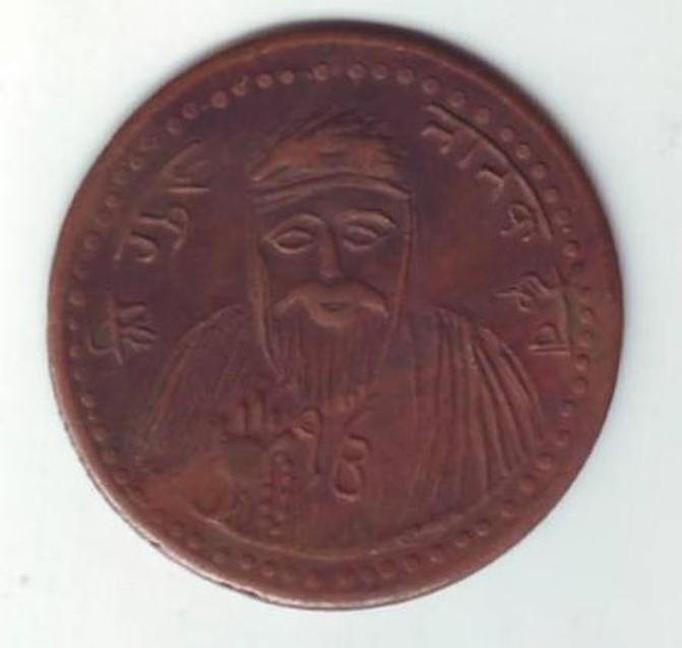 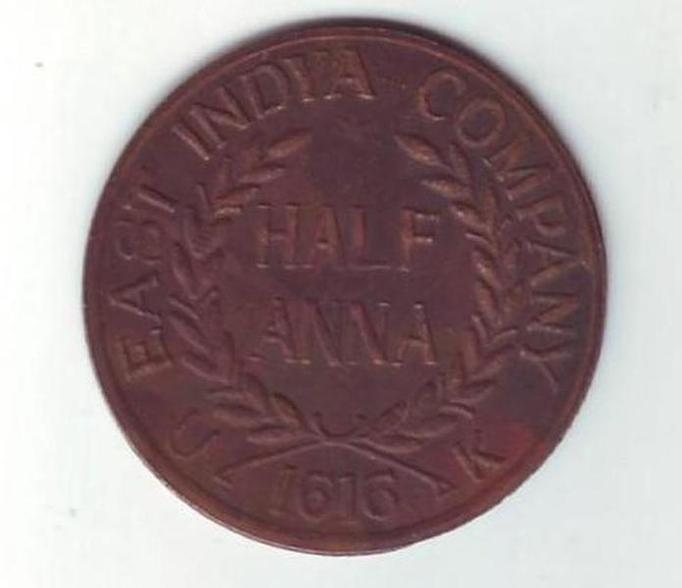 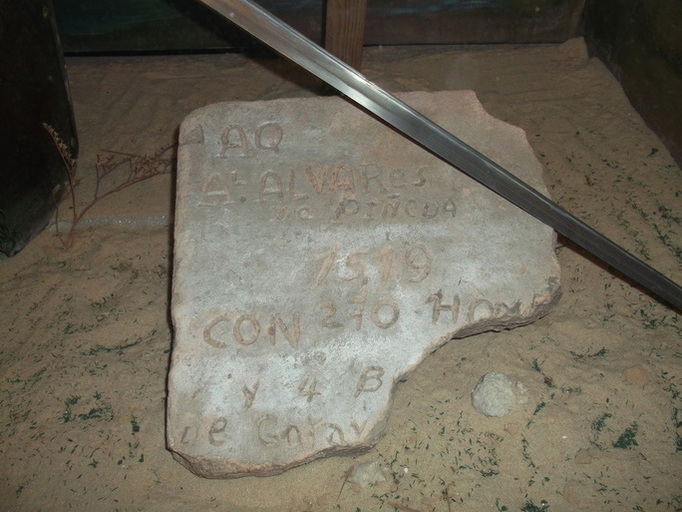 Retrieval Form of Unversity of Toronto For Govt. of Virginia Records. 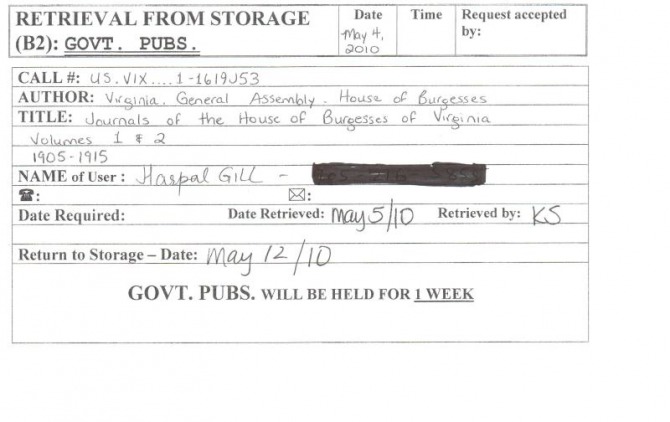 ( by courtesy of  The Reference Section of Robarts Library of University of Toronto). 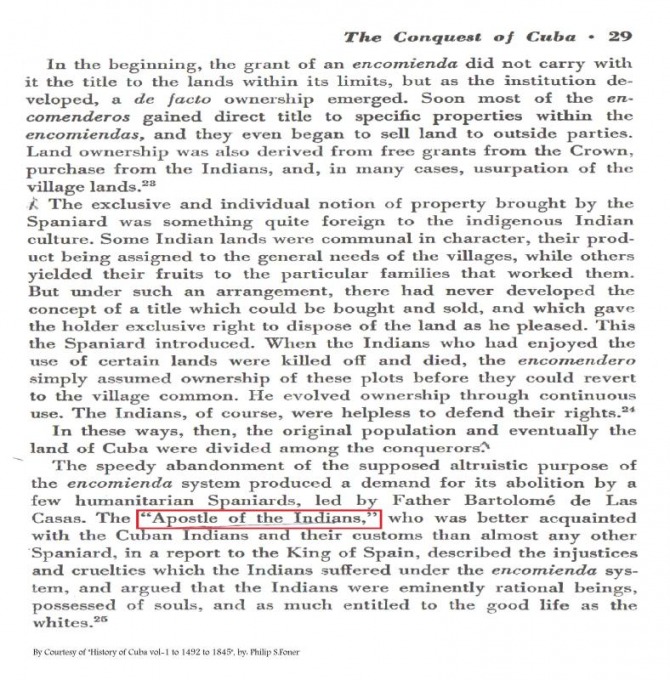 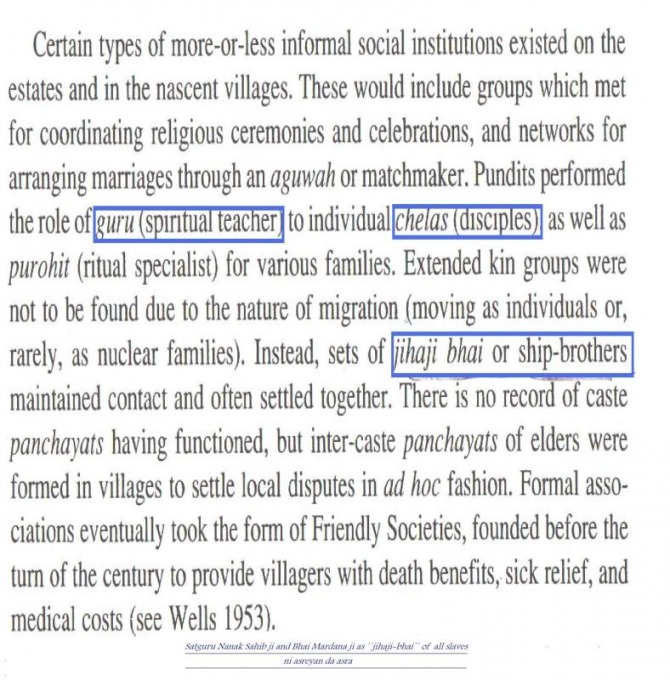 Satguru Nanak Sahib Went to Different Countries of the World For Their Release. 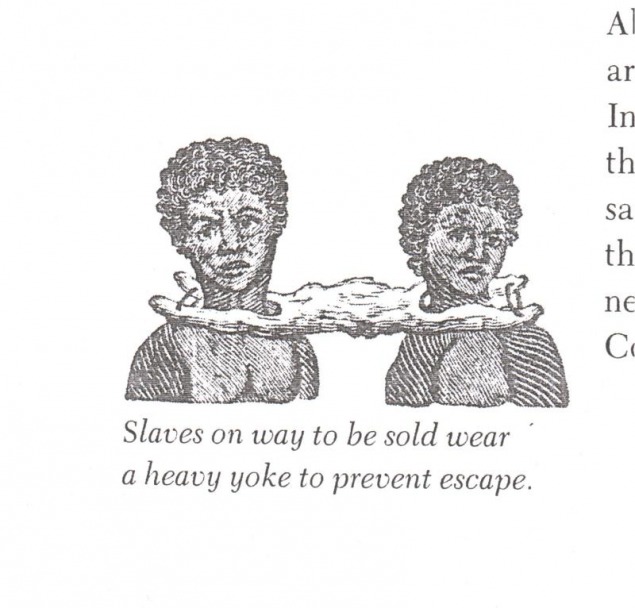 ( By courtesy of "The American Heritage", by Richard M. Ketchun). 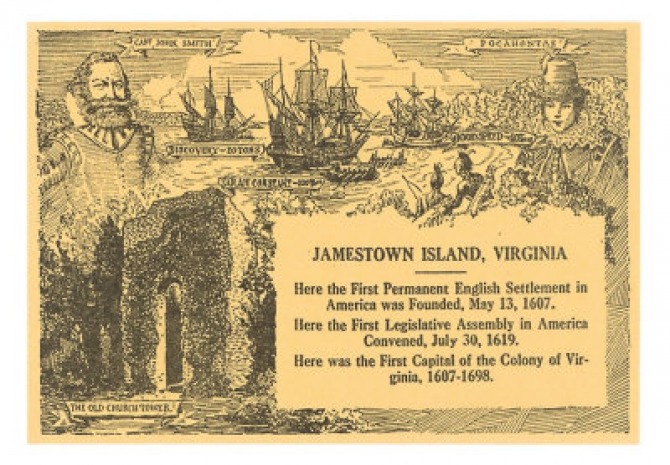