Due to the depth of Gurbani, we are unable to take the historical element in a Holy Shabads.This happened in case of the Holy Shabad of Parbhati Mahalla-I, Holy Page No. 1328-29 of SGGS.Satguru Nanak Sahib and Bhai Sahib Mardana Ji, visited this valley, because there were two epidemics there in this valley.First, the slaves are coming from Africa via Spain and Portugal.Secondly, people were crying with the disease of small-pox.(ref. Indians in New Spain,translated and edited by Dr. Elizabeth Andros Foster, 1950). Slaves were forced to change their religion.Satguru said that no body should be forced to change his or her religion. All the creatures, including human beings are created by God alone. He(God) knows that which person should go to which religion and society.People of that area used to worship different gods.Satguru advised them to worship only One Almighty God, who is the Creator, Nourisher and Destroyer only.Satguru advise them to live in tents, drink the hot water,always related to His Name, Earn honestly, and share this income among the needy ones. Earlier they used to take bath in the cold water, and they did not know the remedy of this epidemic. They were in the habit of bathing frequently, whether well or ill, and continued to do so even when suffering from small-pox, they died in heaps, like bedbugs.Many other died of starvation(ref. PP 38 of "The Indians in New Spain").Satguru told them the alternative of this starvation as being the sharing of their income among the needy ones. People of that area became Satguru's friends. They behaved well with the "Indian Chief" and His assistant (Ref."The Discovery And Conquest of Mexico(1517-21), by A.P. Mandsley).Even the Hernando Cortez became the friend of Almighty Satguru.He offered Him and Bhai Sahib, a ride to Cuba and Trinidad, upto Rio-De Genario(Brazil), whch Almighty Satguru accepted. On their way, they stopped at Maya region and Yucatan region. They hold a Diwan at a Temple in Mugeres Island. Cortez gave Satguru  and Bhai Sahib a ride from Mugeres Island.At that times, ships went to Cuba via Mugeres Island, because this island had many inhabitants( ref PP 58 of Ancient Cities of Mexico, by Wiliam H. Holmes, 1894). Satguru held Diwan at Havana and Port-of Spain.The Holy Shabad He uttered at Tula and Mugeres Island, confirrms----" Prabhati-Mahalla-I" Amrit Neer Gian Man Majan, Ath Sath Tirath Sang Gahe.Gur Updesh Jawahar Manik Sewe Sikh So Khoj Lahe.Gur Saman Nahin Tirath Koe. Sar Santokh Tas Gur Hoe.Rahao.Gur Dariao Sada Jal Nirmal Milian Durmat Mael Hare.Satgur Paeay Poora Nawan Passu Preton Dev Kare.Rata Sach Naam TAL-HEAL So Gur Parmal  Kahie. Ja Ki Vas Vanaspat Saure Taas Charan Liv Rahie. Gurmukh Jee Pran Upjahe Gurmukh Siv Ghar Jaie. Gurmukh Nanak Sach Samaie Gurmukh Nij Padh Paie."

Tal Heal in SGGS is Tula Valley Of Mexico. 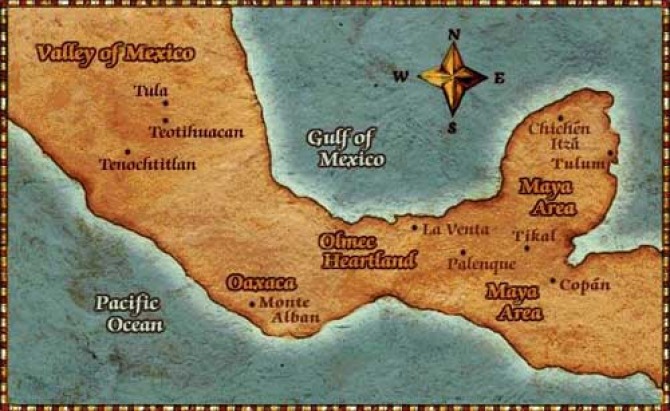 (This Picture is taken as a courtesy of www.lyonsdenbooks.com ). 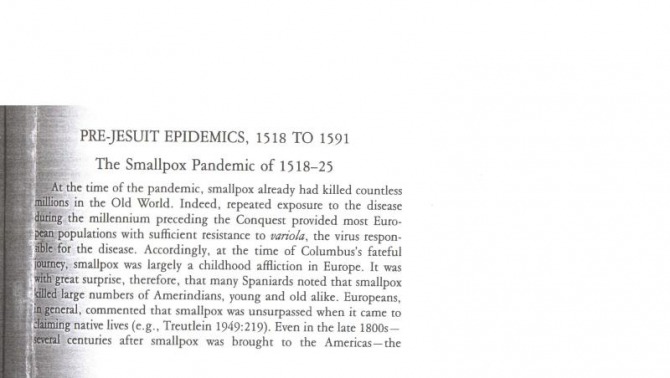 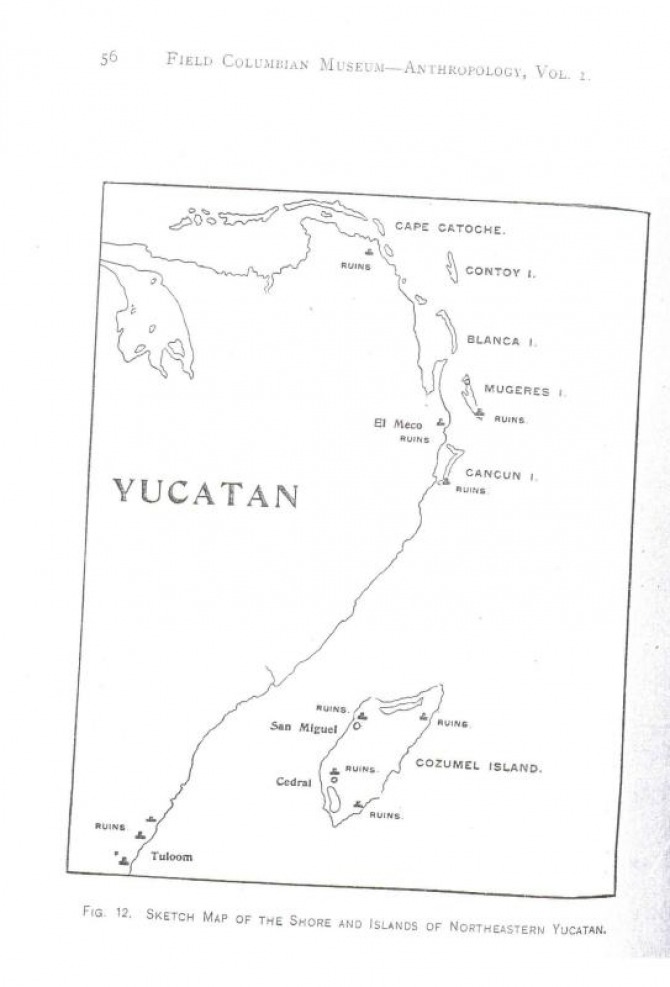 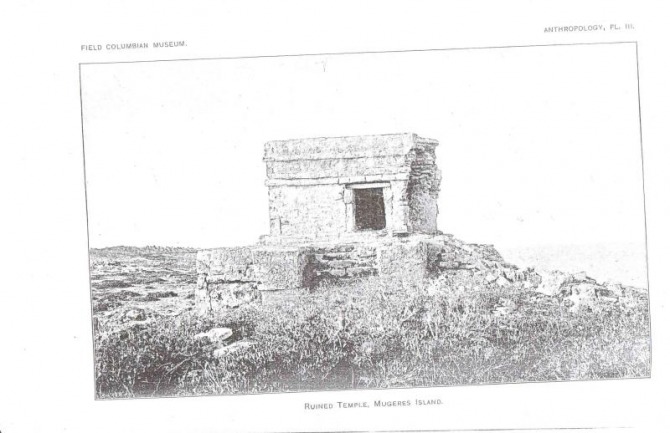 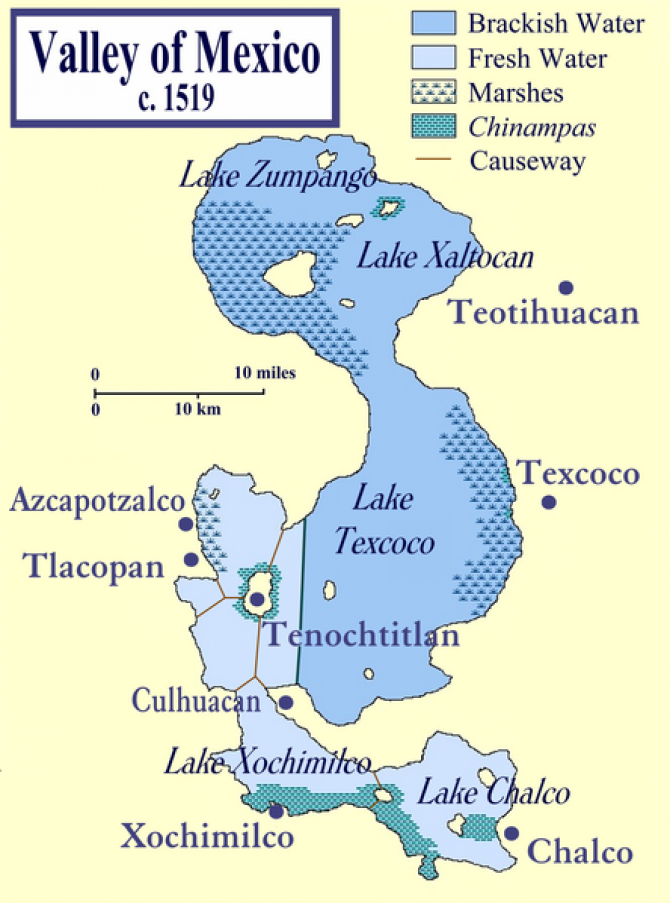 ( This photo is taken as a courtesy of www.en.wikipedia.org ).