The famous Panthic Historian, Giani Lal Singh Sangrur gave an important reference of Satguru Nanak Sahib going to Greece, and held a discussion in Persian with Dr. Martin Luther( 1483-1546). He says this discussion took placa on Thassos Island and the name of the Building is "Ilahinoor". In 2007, I went to Greece to get some information about Ilahinoor.With the grace of Almighty Satguru Nanak Sahib, I have been able to get lot of information about Ilahinoor.Giani Lal Singh is absolutely right because his statement has been published by Lahore Book Shop, Lahore, 1941.Gurmat Martand of Giani Lal Singh is the clearcut proof of his statement. Ilahi Noor were Holy mosque before1832, when Greece was made independent from Ottoman Empire. Then the dictator of greece replaced those mosques with Ilahi Noor churches.  took the photo of this Ilahi Noor churcu(Agya Parviski Church, in Greek language). The photo of the Ilahinoor Chuch is given below.
But William Danial Clarke has given the photo of Ilahi Noor Mosque instead of church.The full name of that book is "Travels in Various Countries of Europe, Asia & Africa,1816.

Page No. 128 of Gurmat Martand of Lal Singh Sangrur.

Photo of Ilahinoor Church in Thassos Island in Greece. 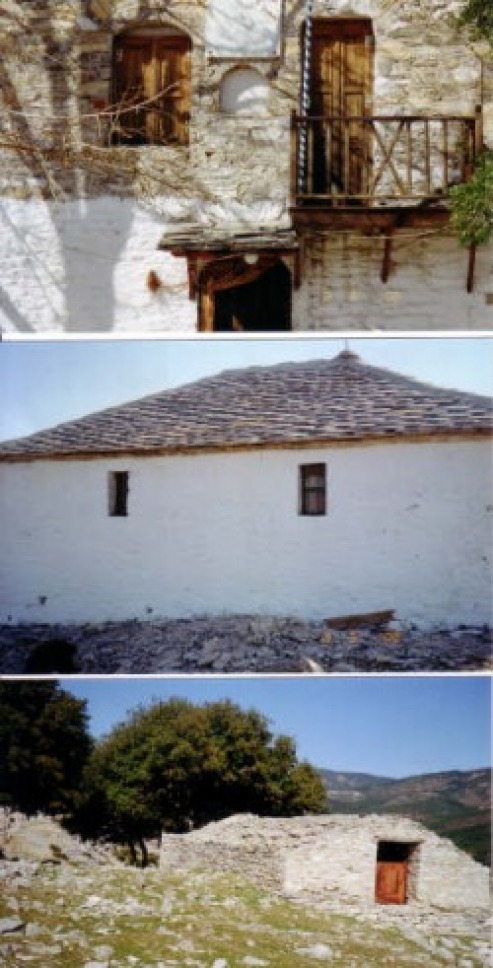 Thassos Island is 10 K.M. from laminaria.The road to this island is not mettled(From my Photo Album of Greece and Italy). 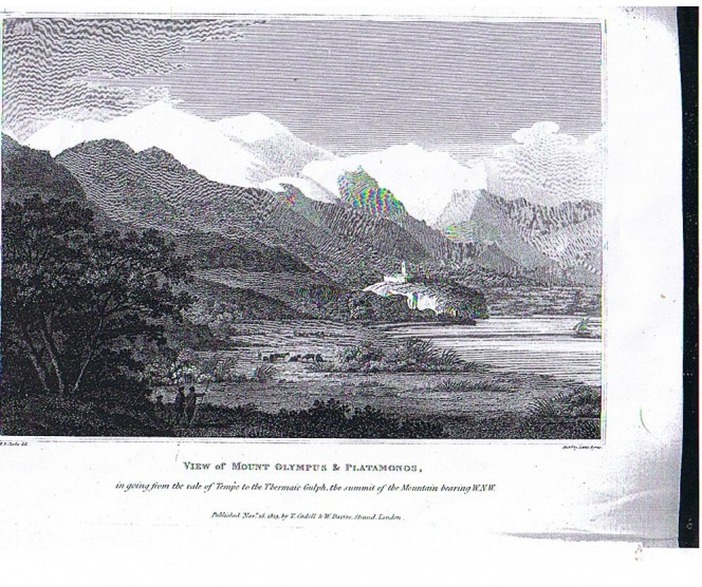 Luckily this photo of Ilahi Noor was taken by camera, byEdward Danial Clarke, in 1816, and was published in the book "Travels in Various Countries of Europe, Asia & Africa,1816.