The Village Hassan Baba in Greece.

The village Hassan Baba is located in The Valley of Temps, between Mount Olympus and Larissa.Sultan Selim-I accompanied Almighty Satguru Nanak Sahib and Bhai Sahib Mardana Ji in 1520.Sultan Selim-I was the son of Sultan Bayzeid-II, who went to India in 1511 alongwith Pir Bahlol.This Sultan and Pir Bahlol were given night dinner at Lahore by Sultan Sikander Lodhi of Delhi. Daulat Khan Lodhi and Rai Bular attended the Dinner.Sultan Bayzeid-II told the congregation that The Pir Guru Nanak met them in Ajmer Sharif in Rajputana(Ref.Mughal Records, 1511).This Pir Bahlol died in Baghdad in 1511, and his disciples built a Memorial both of Pir Bahlol and Satguru Nanak Sahib's praise.The Turkey Sultan, Selim-I had met with Guru Nanak Sahib(Ref. the historian, Sayyad Mohammed Latif, 1891 and Prof.Davinder Singh Chahal,1997.
This Sultan Selim -I accompanied Almighty Satguru Nanak Sahib .British Museum has obliged to give the portait of this famous disciple of Satguru Nanak Sahib. For your kind information,the son of this Sultan, Suleiman-II built a memorial in Istanbul( Turkey), which was detected by Prof. Davinder Singh Chahal.I am greatful to this learned Prof. for clicking this Sikh monument. Sultan Selim-I, The First Caliph, died in September 1520, after the saparation from Almighty Satguru Nanak Sahib From Kastoria(Greece).His portrait was made on the request of Sultan Suleiyman-II, by his famous painter Gasper in 1565. 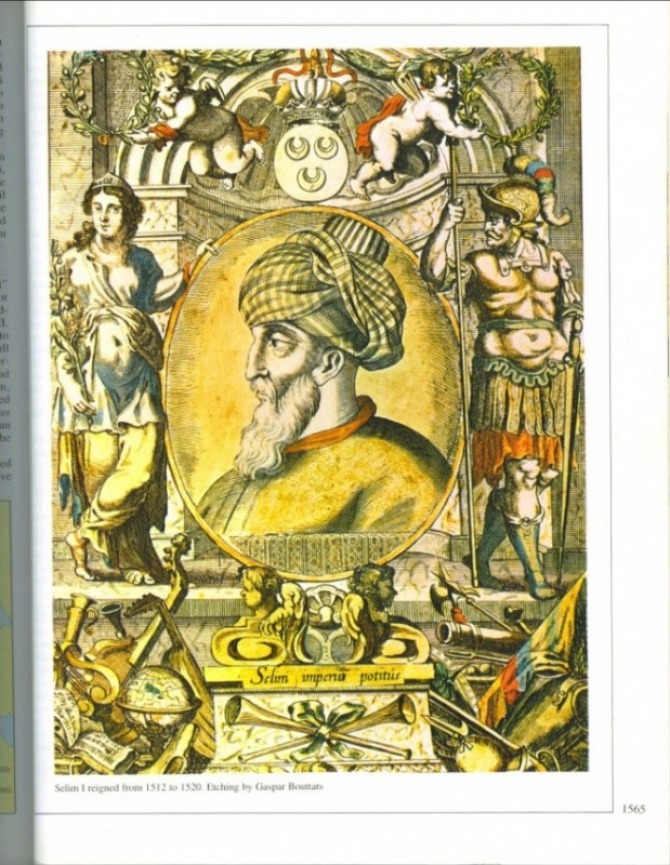 This engraving was made by the Painter Gaspur in1565(This photo is taken as a courtesy of The British Museum and"History of Ancient And Medieval World). 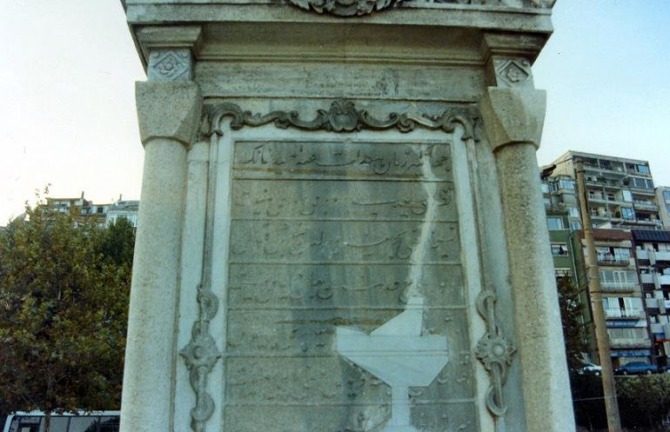 This monument is located by Prof Devinder Singh Chahal, in a park in Istanbul Turkey. This monument confirms the statement of Mohammed Latif of 1891; that Sultan of Turkey met Satguru Nanak Sahib in Istanbul.(By courtesy of www.sikhiwiki ).

Map of 1627 Confirms That Istanbul was a Part of Greece Under Ottoman Empire. 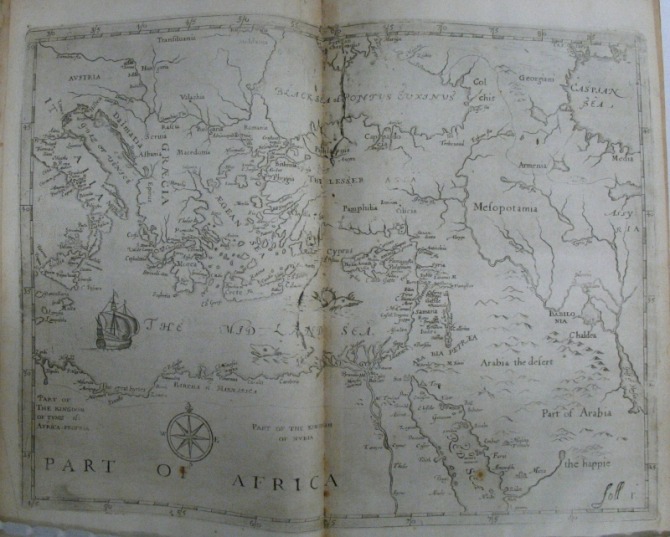 Sandey's Travels took place in 1611 and the manuscript of it was prepared in 1627 and the same book was printed in London in 1673.This clearly shows that Romania, Hungary, Greece, Syria, Iraq and Egypt, Ethoipia were under ottoman Empire.Greece was separated from Turkey in 1837, when Grece was made independent by Ottoman Empire.This leaves no doubt that Satguru Nanak Sahib visited Greece,Hungary, Russia and some countries of Africa.In 1912, Sardar Karam Singh Historian, has confirmed the visit of Satguru Nanak Sahib to Egypt(Africa) and Astrakhan (Russia).In 1886, Prof. Gurmukh Singh of Lahore had also confirmed these countries and continents.

(2)---Sandey's Travels--Containing An History of The Original and he Present State of Turkish Empire, by George Sandy, published and printed by Crown in Little Britain, London,1673.